Active Fire Protection is a group of systems that require some amount of action in order to work efficiently in the event of a fire. These actions may be manually operated, like a fire extinguisher or automatic, like a sprinkler. So, when fire and smoke are detected in a facility, a fire/smoke alarm will alert those who are inside the building and work to actively put out or slow the fire.  Sprinkler systems and fire extinguishers help slow the growth of the fire until firefighter have a chance to get there. Once firefighters arrive, they use fire extinguishers and fire hoses to put out the fire altogether.

Passive Fire Protection is a group of systems that compartmentalize a building through the use of fire-resistance-rated walls and floors, keeping the fire from spreading quickly and providing time to escape for people in the building. Dampers are used in facilities ducts to prevent the spread of fire/smoke throughout the building’s ductwork system. Fire doors help compartmentalize a building while giving its occupants means of escape. Firewalls and floors help separate the building into compartments to stop the spread of fire/smoke from room to room. For building with multiple floors, photoluminescent egress path markers help light the way to safety in dark and smoky stairwells.

Active and passive fire protection systems, although different, are important to a building’s overall fire safety. AFP uses systems that take action in putting out the fire, while PFP uses systems that help prevent the spread of fire and smoke. Just because one is working doesn’t mean you should ignore the other, or that one is more important than the other. AFP takes action in putting out the fire, but may not always work properly. Especially during winter, sprinklers often fail due to frozen pipes, roads could become icy, and hydrants could freeze, which all delays a firefighter’s job and lets the fire grow. PFP compartmentalizes a building into smaller sections to prevent the spread of fire and smoke throughout the building, while also providing occupants more time for evacuation. However, it doesn’t put out the fire altogether, it just helps contain it to one location. Therefore, to ensure that a building has total fire protection, both AFP and PFP should be working together in unison. 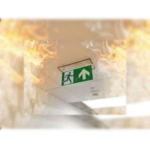 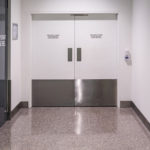 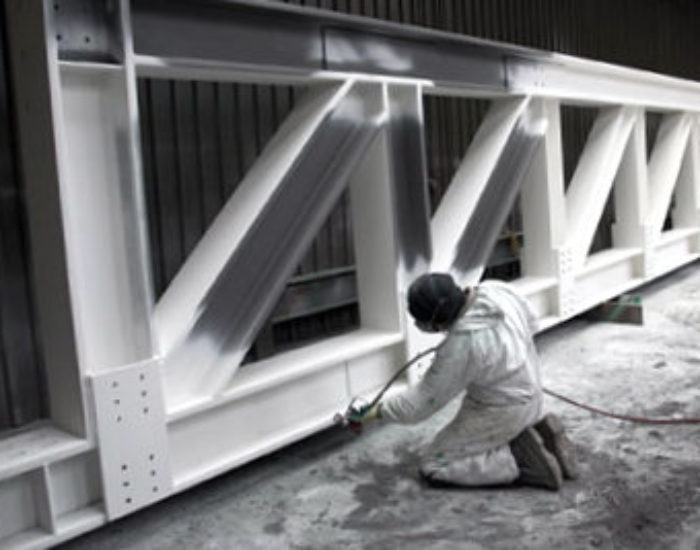